In this article, I'm going to explain CPU, which is considered to be the brain of the computer.

I have explained that memory and storage are devices that store data. 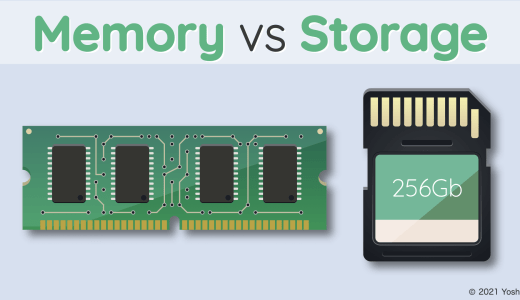 Since memory and storage serve only as storage devices, it is necessary to have a separate device that gives instructions to write and read data. It is similar to the way that "a notebook by itself is meaningless, but when a human writes notes in it and rereads them, the notebook becomes a recordable object". CPU is responsible for this role.

"CPU" stands for Central Processing Unit. As mentioned above, it instructs the memory and storage devices to write or read "this data". In addition to storage, a computer has input devices such as a mouse and keyboard, and output devices such as a display. The unit that controls all of these devices in the computer is the CPU.

Programs that Give Instructions to CPU

Now let's talk a little bit about the program.

The CPU controls other devices, but how it controls them depends on the device and the situation. You know that touching the same part of a smartphone screen behave in different ways depending on the application you are running. In other words, you need something to tell the CPU how to control the screen, like "For this screen touch, do A, for this touch, do B". That's a program (software).

In other words, a "program" or "software" can be said to be "a document of instructions that tells the CPU how to control a device". In the case of this example, the application software, commonly referred to as the app, is giving the instructions.

About the difference between programs and software

The terms "program" and "software" mean the same thing, and you can replace "program" with "software", and vice versa. They are mainly used in different contexts. The term "program" is used when the focus is on things generated by programming. On the other hand, the term "software" is used to focus on items that are not part of the hardware.

The Five Components of Computer

Then, what kind of devices does the CPU control?  Computers are equipped with a variety of hardwares which can be categorized into the following five types.

These are conceptual names given to understand the work that the computer is doing. These five devices are called the "five components of a computer".

Specific Examples of the Five Components

It's getting a little complicated, so let's take the example of computers and video games.

In the case of computers, they receive human instructions from input devices such as the keyboard and mouse. Then, according to the instructions of the program, the arithmetic unit calculate the next action. At this time, the computer stores the results of the calculation and other data needed later in its memory. Finally, the results of the action are displayed on a display or other output device. These processes are controlled by the controller. The computer operates by repeating this process over and over again.

What about in the case of video games? You can control cars or characters on the screen by manipulating a controller. This is accomplished by an input device called a controller that receives human instructions, and the CPU in the game console calculates and stores the next action according to the game software (program), and displays the result on the display.

These actions are described in a simplified manner. The actual operation is a bit more complicated and may also differ from device to device.

I explained that a CPU is a control unit and an arithmetic and logic unit. Since it performs calculations and controls other devices, the CPU is sometimes compared to the "brain of the computer". So, you can imagine that the performance of a computer or video game depends on the performance of its brain, the CPU.

Have you ever considered upgrading your CPU when you buy a computer? By making the brain more powerful, we can expect to improve the processing speed of computers.

Let's take a look at some performance indicators to see what kind of CPU can be called high-performance.

Imagine a scene where a group of several people are practicing a dance. In order for everyone to match the choreography, the choreographer would clap to keep everyone having the same rhythm. This is called "synchronization".

In the same way, computers are designed to work according to a periodic signal called a "clock". The devices move in sync with the clap, or clock, generated by the representative. The number of times this clock is repeated in one second is called the "clock frequency" or "clock rate". So, just as dancers dance more quickly to a faster clap or beat, a CPU runs faster with a higher clock frequency.

Here are the specifications of the CPU in the MacBook. Understand that the word "processor" in the description means almost the same thing as "CPU". For this MacBook, you have the option to upgrade the CPU from 1.1GHz to 1.2GHz. So you can replace it with a CPU that has a higher clock frequency if you pay extra money.

Should Clock Frequency Be Higher?

From what I have said so far, you may think that it is better to have a higher clock frequency. However, if the clock frequency is set too high, several problems can occur.

First, just as the faster you dance, the more you sweat and get tired, the higher the clock frequency, the more heat the CPU generates and the more power it consumes. For example, the battery life of mobile devices such as smartphones is an important factor, so it would be a problem if the battery of the phone runs out quickly due to high power consumption.

Another problem arises. At 1 GHz, one clock is one billionth of a second. In other words, the hands are being clapped at a very short interval of one billionth of a second. Clock signals are electric currents, which travel at roughly the speed of light (300,000 km/s). Even with that speed, the clock signal can only advance about 30 cm in this short time. So the next clock signal is emitted when it has advanced 30cm.

When the clock frequency is increased to 3 GHz, the distance is reduced to 10 cm. Thus, in order to increase the clock frequency, it is necessary to miniaturize the components of the CPU and place them within the CPU. However, this miniaturization is reaching its limits.

The value of 300,000 km/s, the speed of light, is the speed of propagation through a vacuum. Therefore, the speed of the current flow on the CPU's circuitry is even slower than that.

In the previous example of the MacBook, we can see that the CPU has four cores.

Also, a technology called "thread" has been introduced. This is a technology that increases the number of "control units" in the core, making the computer look like it has more cores than it does. By increasing the number of "control units", we aim to reduce the time when the "arithmetic and logic unit" is not in use as much as possible, thereby increasing efficiency and improving performance. However, since the "arithmetic and logic unit" itself is not increasing, the performance improvement is not as great as the increase in cores.

This technology to increase the number of threads is called "HTT: Hyper-Threading Technology" for Intel CPUs and "SMT: Simultaneous Multithreading" for AMD CPUs.

There is another technology known as "cache". The cache is a storage area that can be read and written faster than memory, and by installing it inside the CPU, performance is improved.

Finally, I will summarize the contents of the article so far.

In this article, I have explained "What is CPU?".

Also, an indicator of CPU performance is;

Thank you for reading the article. Talk to you later! 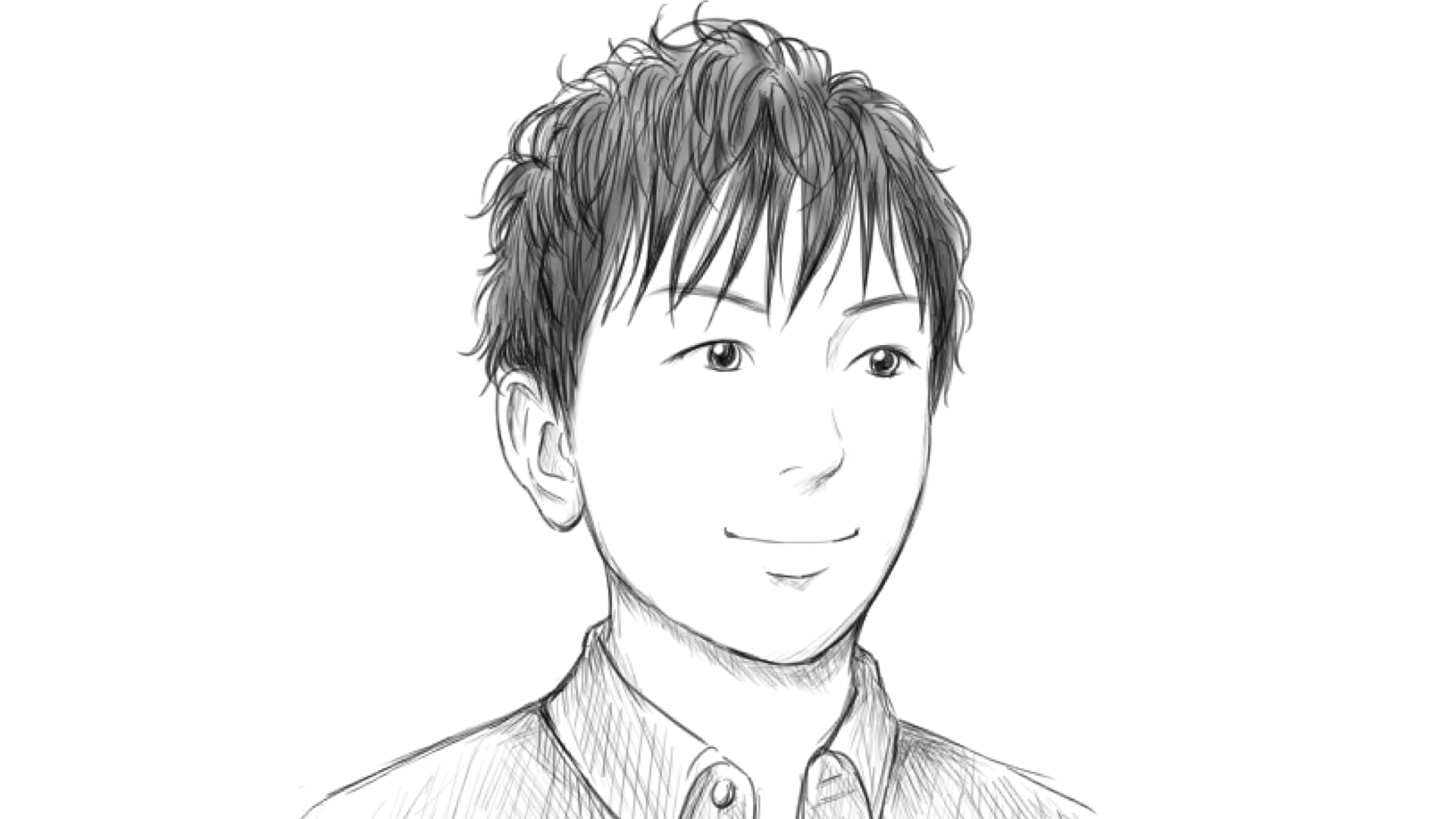